April 11, 2019 an international scientific-practical conference “Actual problems of modernization of non-state education in Ukraine in the context of global trends and national practice” was held, dedicated to the 30th anniversary of the Interregional Academy of Personnel Management. The co-organizer of the event was the public research organization “ Ukrainian Assembly of Doctors of Science on Public Administration”. The conference was organized by the Interregional Academy of Personnel Management.

The purpose of the conference is to conduct a professional scientific discussion on the most urgent tasks and problems of modernizing the non-state education sector in Ukraine and developing practical recommendations.

N.F. Golovatiy  in his opening remarks focused on the fact that the emergence and development of non-state education in Ukraine is an example of a powerful initiative “from below”, which opened up opportunities not only for creating a competitive environment that promotes self-restoration of the higher education system, but also for Europeanization of higher education, general

I.P. Bidzyura  opening the event, noted that the undeniable is that economic and social reforms are underway, new approaches are being formed to the processes of state regulation of economic sectors and the scientific and cultural sphere, which requires analysis and objective, adequate reflection of cause-effect processes in managing the system higher education in Ukraine.

Later, the working part of the conference began, during which researchers discussed key issues of the development of the non-state education sector in Ukraine to overcome the state monopoly in higher education, the emergence of multi-discipline and diversification of educational programs, creating a variety of sources of funding, improving and democratizing management forms, in general .

According to the results of the conference, a collection of materials of the international scientific-practical conference was published. 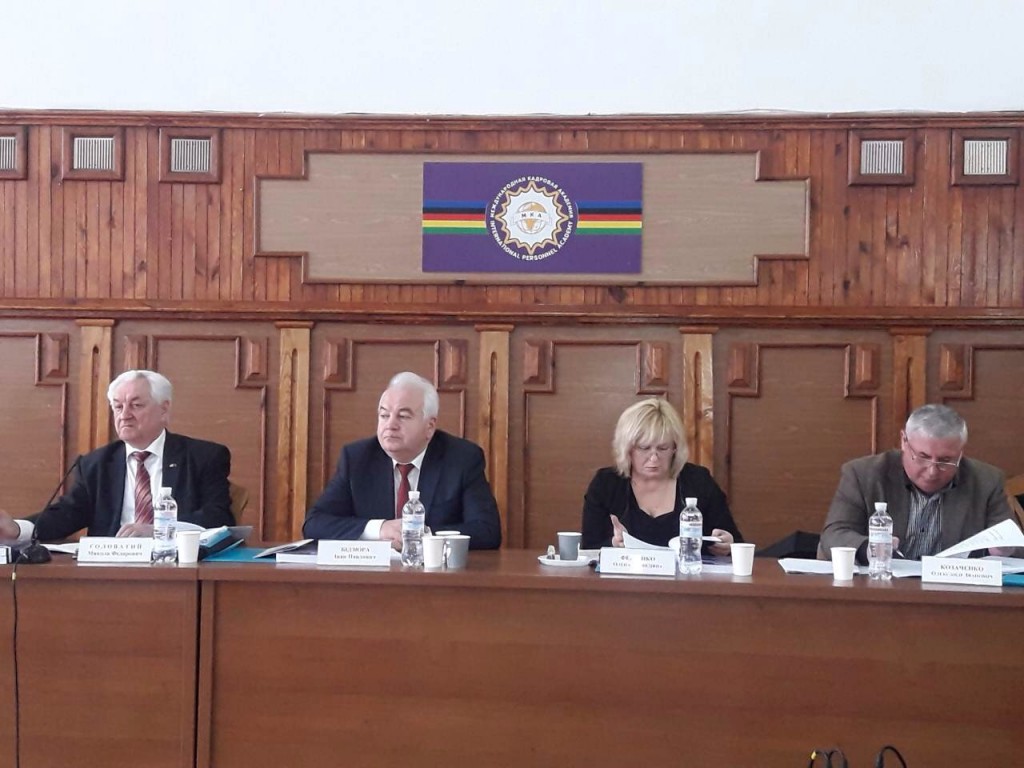 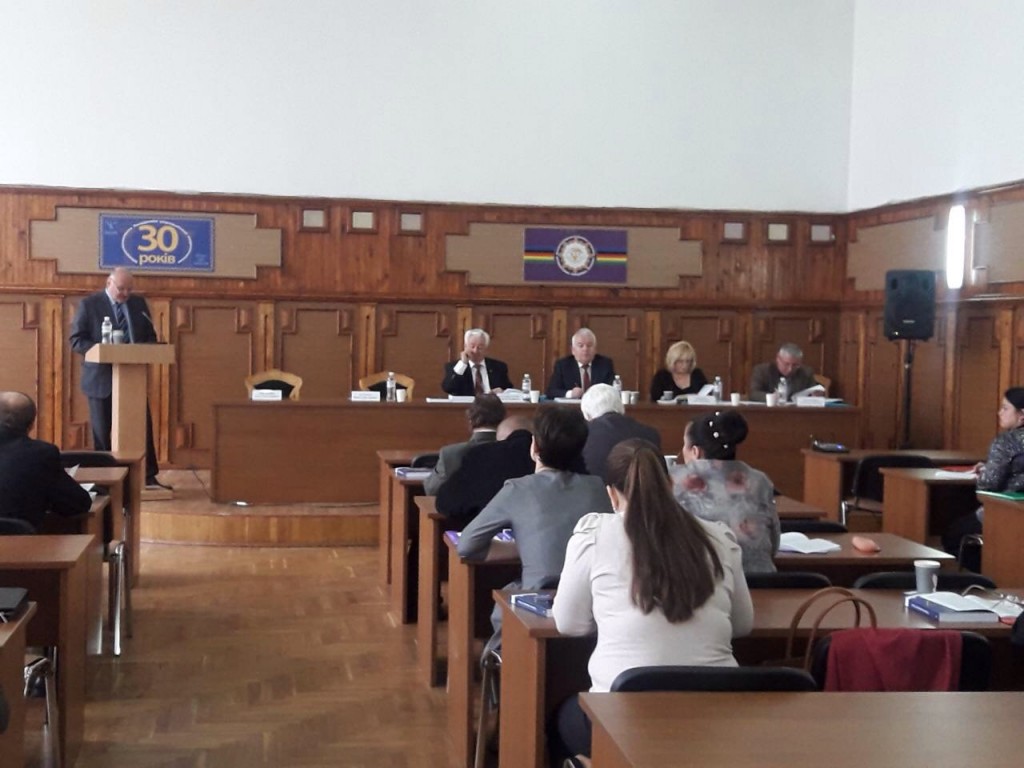 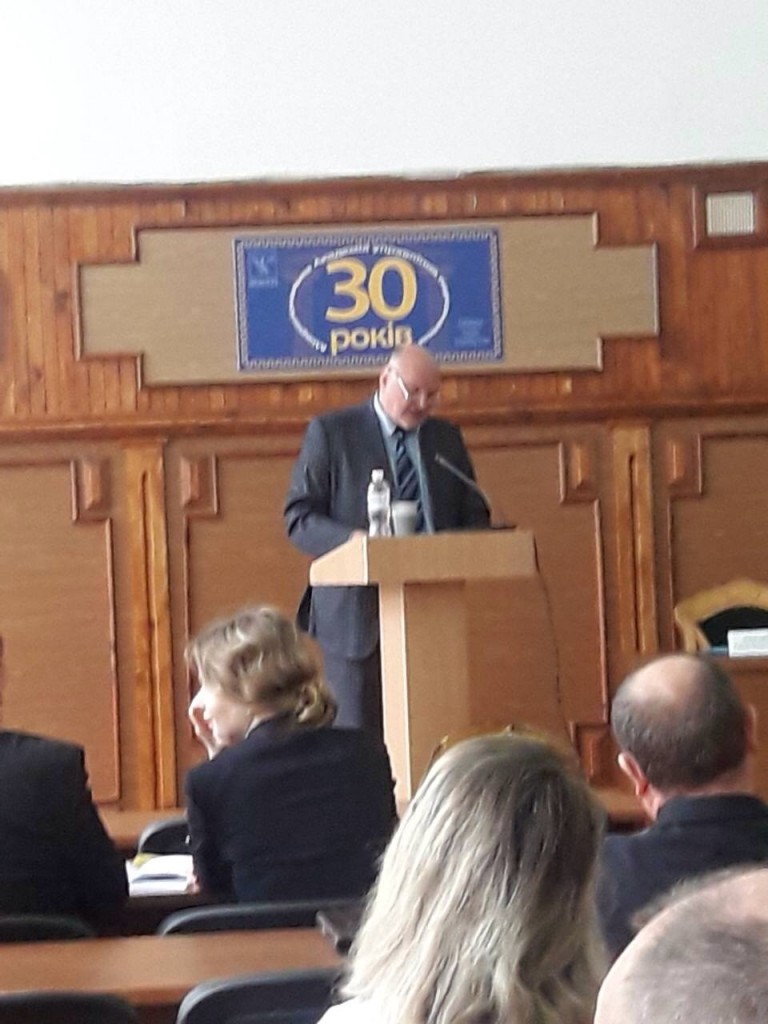 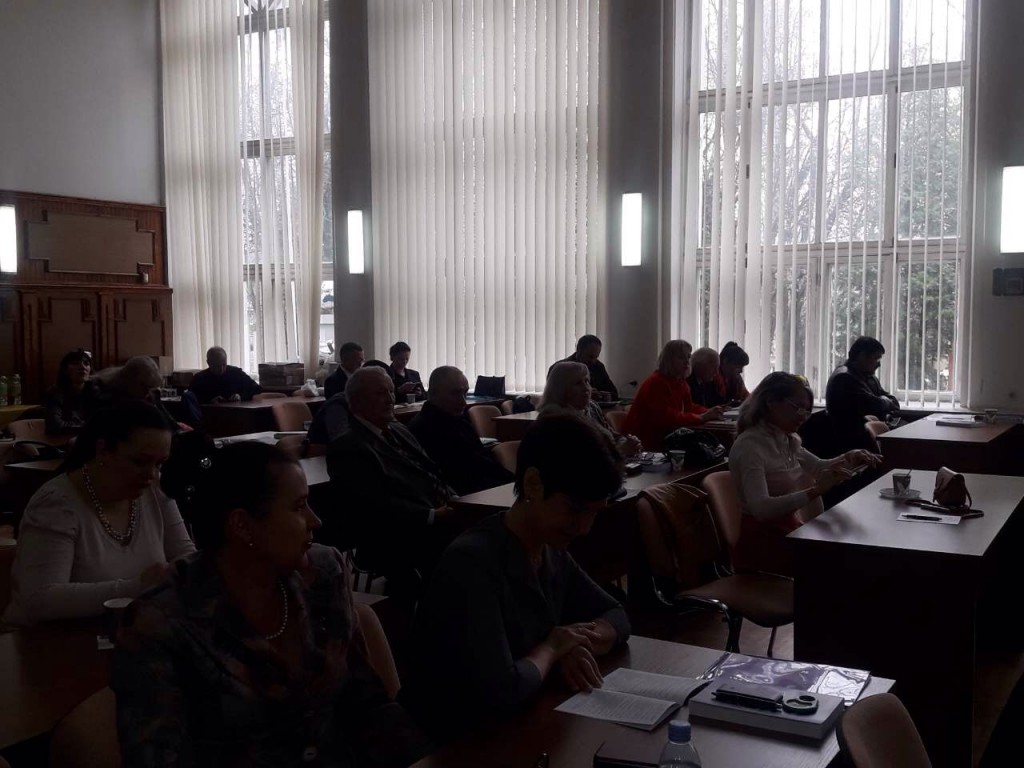 Ministry of Education and Science
of Ukraine

Cabinet of Ministers
of Ukraine

National academy for public administration under the President
of Ukraine